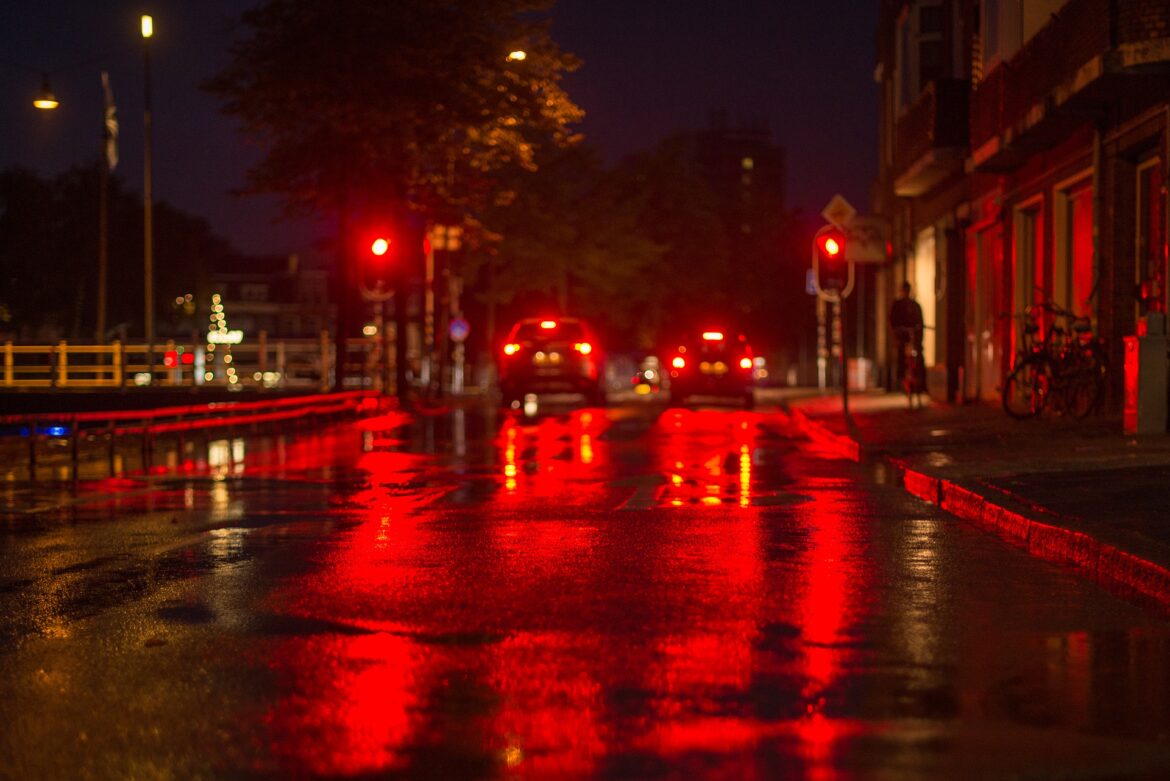 The night route, dimly lit, was truly captivating with its loops here and there, lurking in thick woods and then winding proudly in the serpentine of the mountains.

Gideon didn’t know for sure, but something certainly drew him upon such night rides.

… The eyes that were just opened stare at the ceiling. So, it was another nightmare. The slowly opening view of the bedroom in a cheap motel only makes Gideon more convinced. Still half-conscious, he reached out for the bedside table with his hand and felt for a glass. Having drained it in a second, Gideon finally stretched out and stood up from his bed. The good old whiskey wakes up as well as a cup of coffee does. Giving a glance to his temporary abode, he shuffled off to some kind of a kitchen, where, as he remembered, an untouched minibar was, meaning that another whiskey was at his disposal, though put in little bottles.

Gideon turned out to be right; whiskey was in the freezer. Whiskey and a chocolate bar. Nothing else.

At that moment he didn’t want to think about who had made a raid on the freezer; it could be him yesterday, so wasted that he forgot about having hogged all the food, or these fools from the service didn’t bother to fill the mini-bar for the new guest…

His thoughts were interrupted by a scraping sound and peaceful snuffling carried from the bedroom. Gideon peeked in the room and immediately remembered the cause of the freezer’s emptiness. Its (reason) name was Jessica. Or Miranda… maybe Sarah?

He had a clear memory of how he had picked her up at a nearby bar, where he had managed to toss off three pints of the strongest beer less than for a minute and a half. Yep, that’s why he couldn’t remember anything else; yesterday’s drinking bet made itself felt. His head was already starting to ache, so he didn’t wish to be stuck in this dump any longer.

… In about an hour Gideon was already slugging through a nearby forest park, sipping from a can of beer, which he barely had time to grab before the local store closed.

Trees – aspens, oaks, and old maples – always could find a way to speak to his heart, which was not too talkative. Perhaps because he had spent most of his childhood in a similar wilderness, or due to wood processing and carving being his main business for more than ten years; he didn’t know for sure. But it wasn’t of any importance, the main thing was that he could relax here.

Gideon sat down on the bench and took a few sips of the beer, which was already warm in his hands, beginning to think about his last order. This future creation required a special shape, and he could even say ‘a soul’.

Curiously, the works of such a master hand tended to seem alive whether it was an orchid carved from a piece of aspen or a rabbit that he made from oak. Surely, the main part of his orders was of far less thrill, such as making a door handle or a carved cabinet. But even then, he was trying to add a little extra something, whether it was a curl or a ledge. This was the content of his consolation. The work and women…

Damn! He had completely forgotten about the one sleeping in his room! How long was he sitting here?! She might have woken up already, and seeing him gone could hardly please her, so now she could be smashing the room as well. Damn! Even more, she can take his winnings from the bet, so he should hurry up.

But when it rains, it pours, as they say. Almost having left the park, Gideon suddenly met the last person he wanted to see right now: Larry. Larry was a good man. Generally. But this case was not general because Gideon owed Larry money and had been avoiding him for a week.

‘Okay, I should just step aside… and now… a turn…’

‘Gideon! What a pleasure!’

‘Son of a bitch!’ Gideon cursed to himself. ‘Larry, I didn’t expect to meet you here at all.’

‘Oh yes? And I’ve come here hoping to see you.’

‘What would Larry Hennem need so badly to get off of his ass and drag it to our backwoods?’

‘Money, Gideon! That’s my frigging money! And precisely my 500 bucks you borrowed at the beginning of the month and swore me to return last week.’

‘Larry, you know me well. I’ve never let you down before. I’ll give you the money back, but right now I’m… stony broke… give me a week, I’ll finish a big order and give it to you right away.’

‘Cut the crap, my dear friend. We’re a small town, and the whole neighborhood knows that you won a stupid bet at a bar last night. So please don’t play the fool with me and give me back my money, or I’ll beat every cent out of you!’

The last few words stabbed Gideon like a knife. Larry will beat the debt out of him? Larry?! This office plankton is going to rake off his last cent?!

His hand involuntary clenched into a fist and the next moment biffed on Larry’s plump jaw. 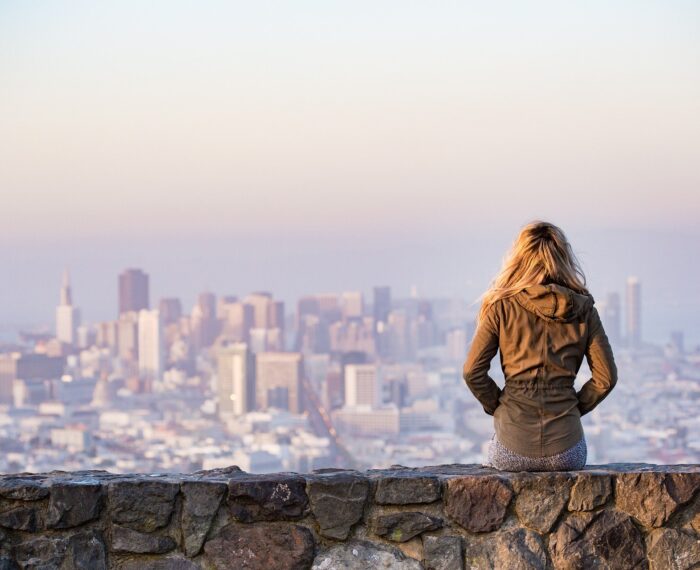 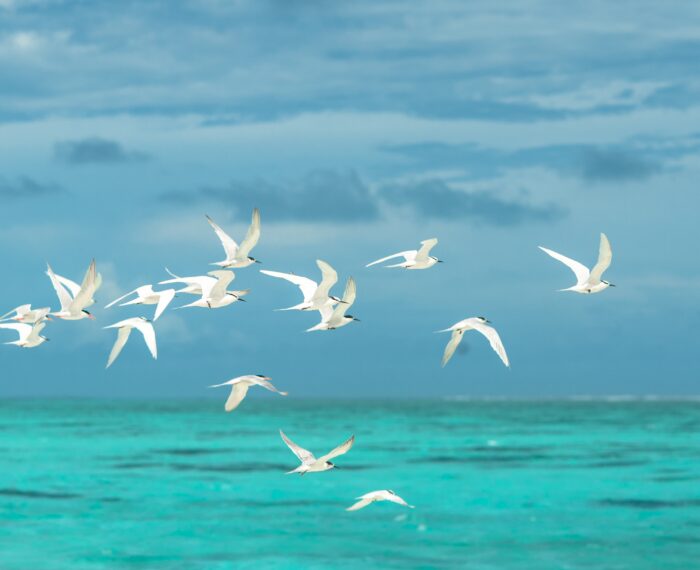 29.10.2020
We use cookies on our website to give you the most relevant experience by remembering your preferences and repeat visits. By clicking “Accept”, you consent to the use of ALL the cookies.
Cookie settingsACCEPT